Please scroll down to the proper section. As for now we have from top to bottom the following cars for sale.
Obviously to represent the cars properly, it takes space. Sorry for the inconvenience
Yves
1959 Peerless GT, 2 Litre Phase two. Completely redone

Sep 6 at 7:36 AM  comment on Bring a Trailer
Leggero This author's likes: 2
I raced this car in the UK at a VSCC event called the Pomeroy trophy at Silverstone ( UK). My Mustang wasn’t ready and I borrowed it from a friend of mine. I have fond memories of it, It was dark blue and looking a little less shiny back then. but it went great. The engine and mechanicals were very good. and I really enjoyed the event. We ended up 5th on handicap out of around 100 cars, which is probably better than id of done in the Mustang. Peerless GTs raced at Le mans in period and as such are eligible for the Le Mans classic. There cant be many affordable classics that can boast that sort of appeal. Best of luck with the sale. 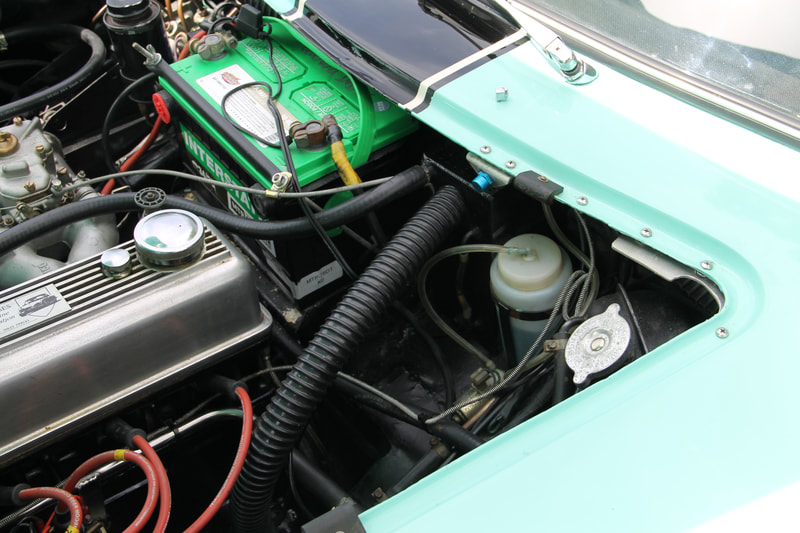 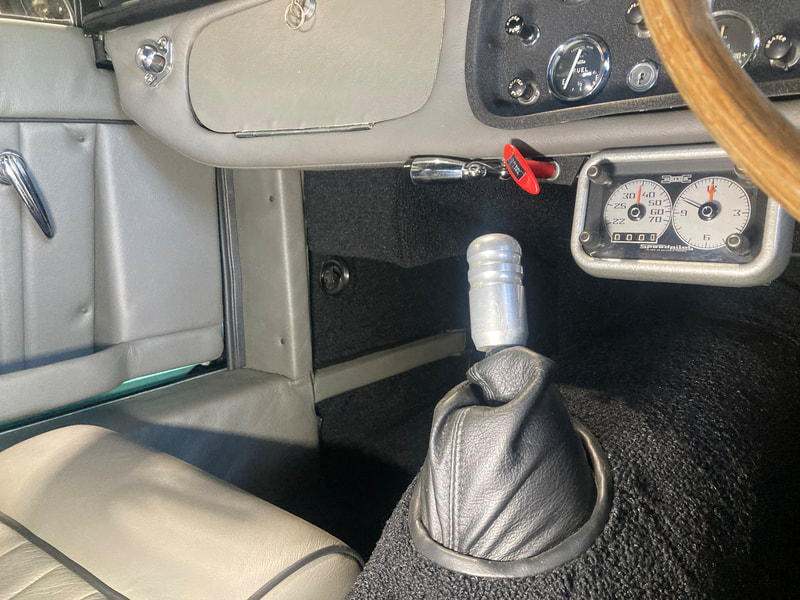 
This is number 0278 of only 325 Peerless GT's ever produced. On the peerless-gt.co.uk//history/#phase2 site it is stated that less than 50 Phase 2 cars ever left the factory. This car was first registered on October 2nd in the UK with registration number 294 HKX. That number plate is still on the car. The car has been in the possession of three british owners before the seller acquired it. The history of ownership can be found in the files that come with the Peerless.

The Peerless was based on an electrically welded  space frame, and is equipped with independent  double wishbones and a coil spring in the front, and a De Dion rear axle setup with leaf springs. Girling 11 inch front disc brakes and 10x 2.125 rear drum brakes. The car has a 4 speed manual transmission, with a Laycock De Normanville overdrive in third and fourth gear. A factory recommended option. The differential is a Salisbury, the axles were replaced in 2003 around the same time the Salisburry differential was rebuilt.

The Peerless is powered by a TR3 based 1991 cc motor that was upgraded and rebuilt in 2016. The engine was modified and now is fed through two Weber 45 DCOE carbs. The detailed build sheets are in the files, as are the invoice and dyno sheet. Maximum output was originally 100 BHP, after the upgrades the displacement is 2288cc and the dyno sheet showed almost 160 HP @ 4700 RPM.

The car has two separate fuel tanks with separate Facet cylindrical low fuel P pumps feeding the Webers. A switch on the dash switches from one to the other tank. The owner uses one tank for normal high octane  gasoline for street use and race gas in the other tank for when he's going to push it harder.

The upholstery is custom leather and was installed two years ago for the current owner at a cost of $9000. The dash features all the original gauges: "5 inch speedometer with trip, matching revolution counter, oil pressure gauge. Water temperature gauge, ammeter and fuel gauge in recessed black non-glare panel." The speedometer stopped working after installing the Halda, after the Halda was disconnected the speedometer and Odometer worked again as should.

After the car was imported by the seller the glass fiber body got stripped and repaired by a local craftsman. The current paint job was applied (body repair cost $19,500) . The car is carrying the 52 number, as that was the number it was raced at Silverstone participating in the Pomeroy Trophy (tech sticker is included in the sale and pictured in the gallerie). New Minilight style rims were installed ($1,500) and the door handles were re-chromed. Obviously no cost was spared to make this into the spectacular Peerless it is now. The car literally needs nothing.

The files folder includes correspondence between various owners, lots of invoices, MOT and registration documents  and EPA and  Department of Homeland Security documents
Engine build sheet and dyno sheet and invoices.
The included MOT documents give much perspective to how many miles the car has been driven after the refurbishment.

In 2016 BaT featured an article about this car. https://bringatrailer.com/2016/09/28/period-race-history-recent-upgrades-1959-peerless-gt/ in which the writer refers to a chassis change. I have not found any proof of that, but several owners state the car was left outside full time, and I doubt that a chassis would have been remotely in this condition after more than 55 years in the UK.

The car is sold with a clear title, as is where is. Buyer is responsible for pick up in Woodstock Illinois 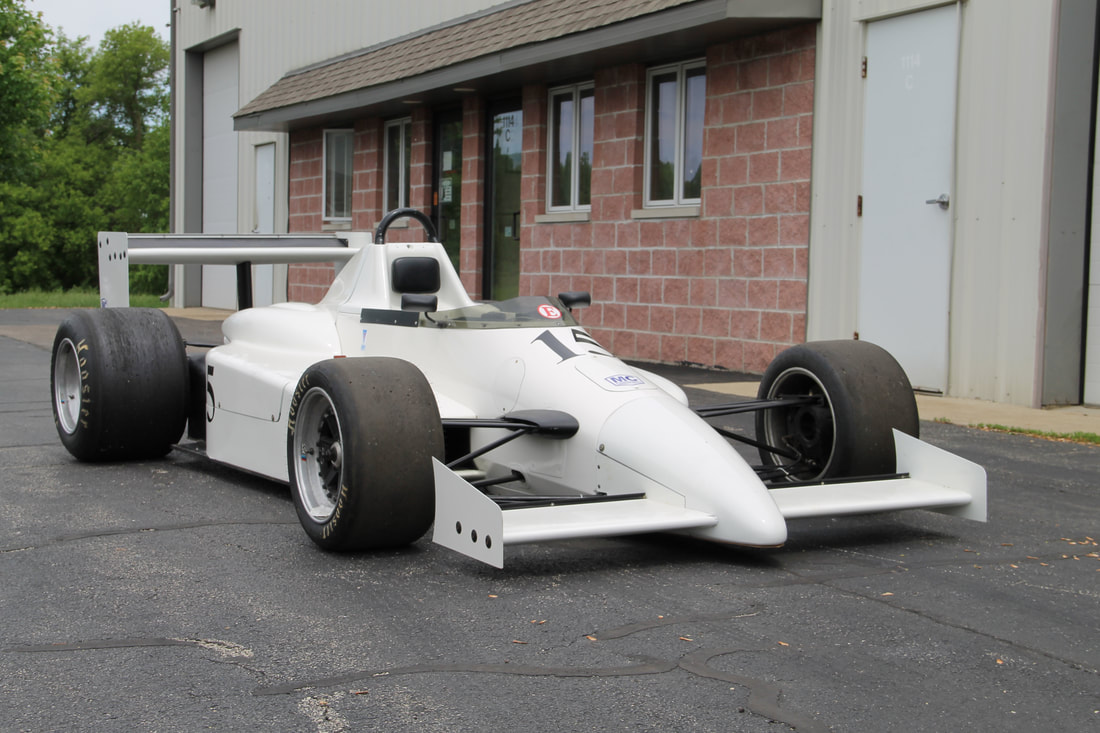 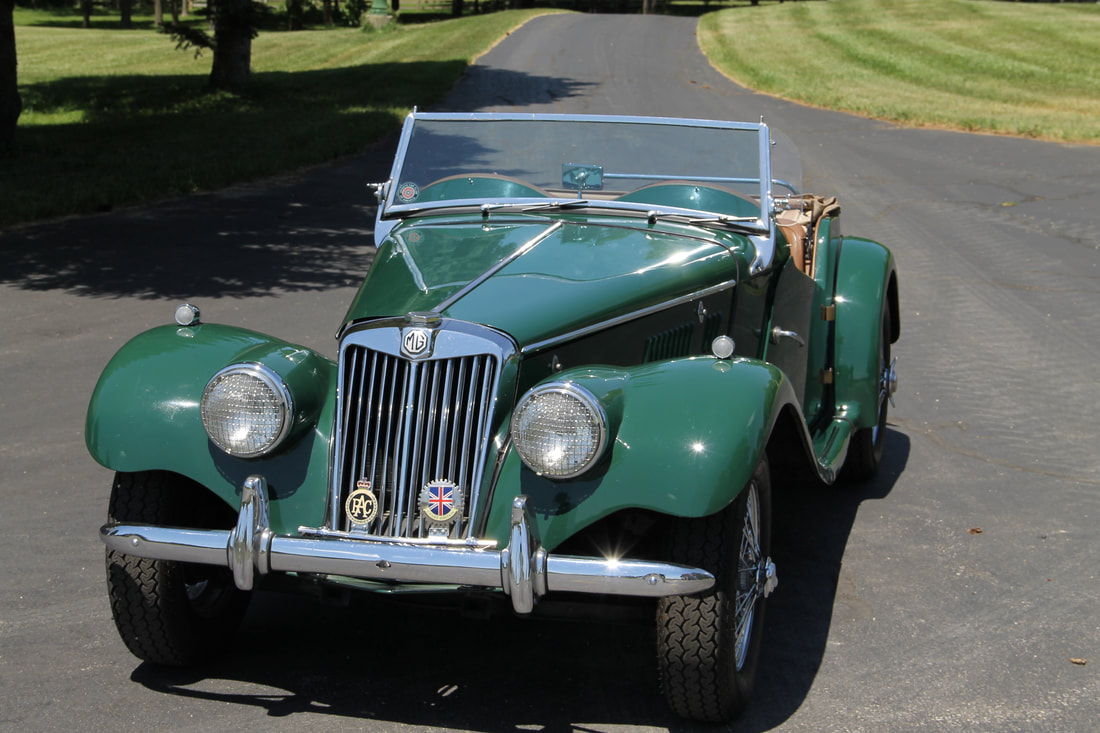 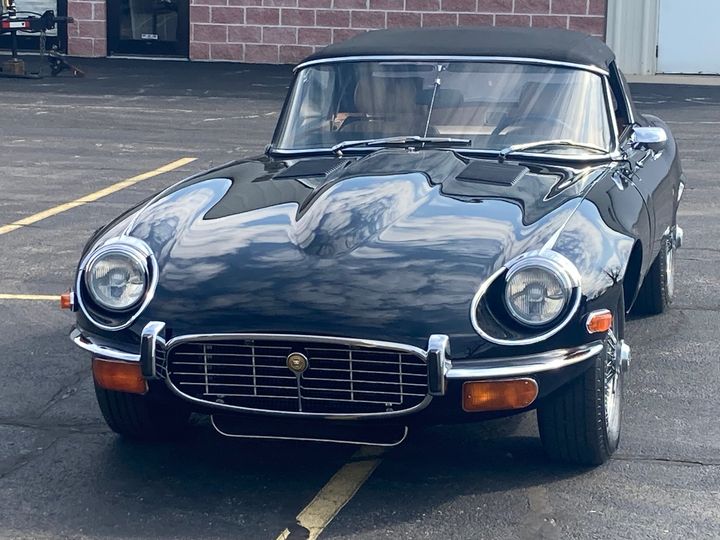 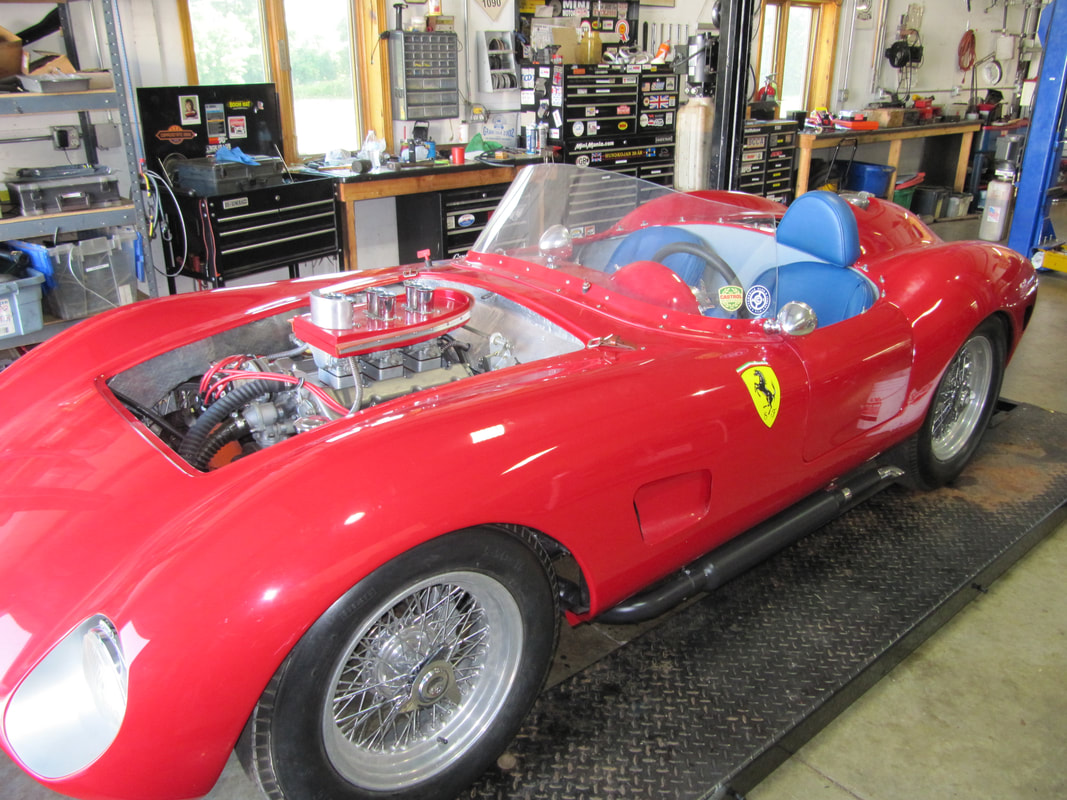 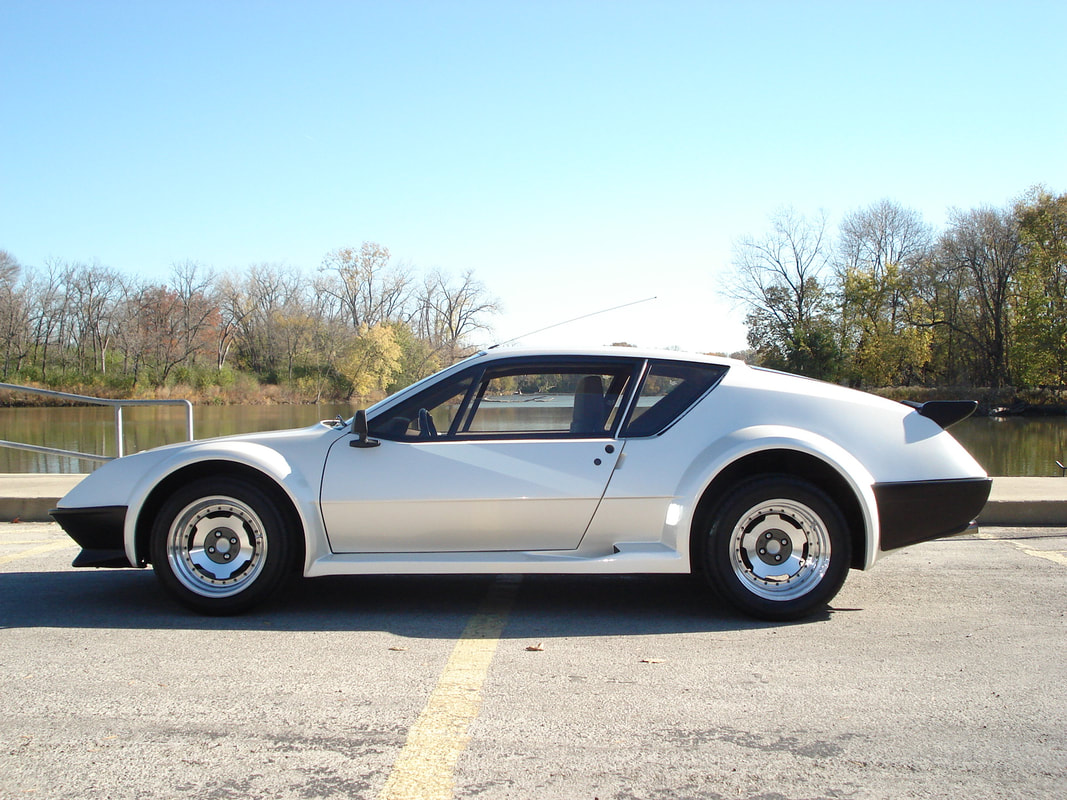 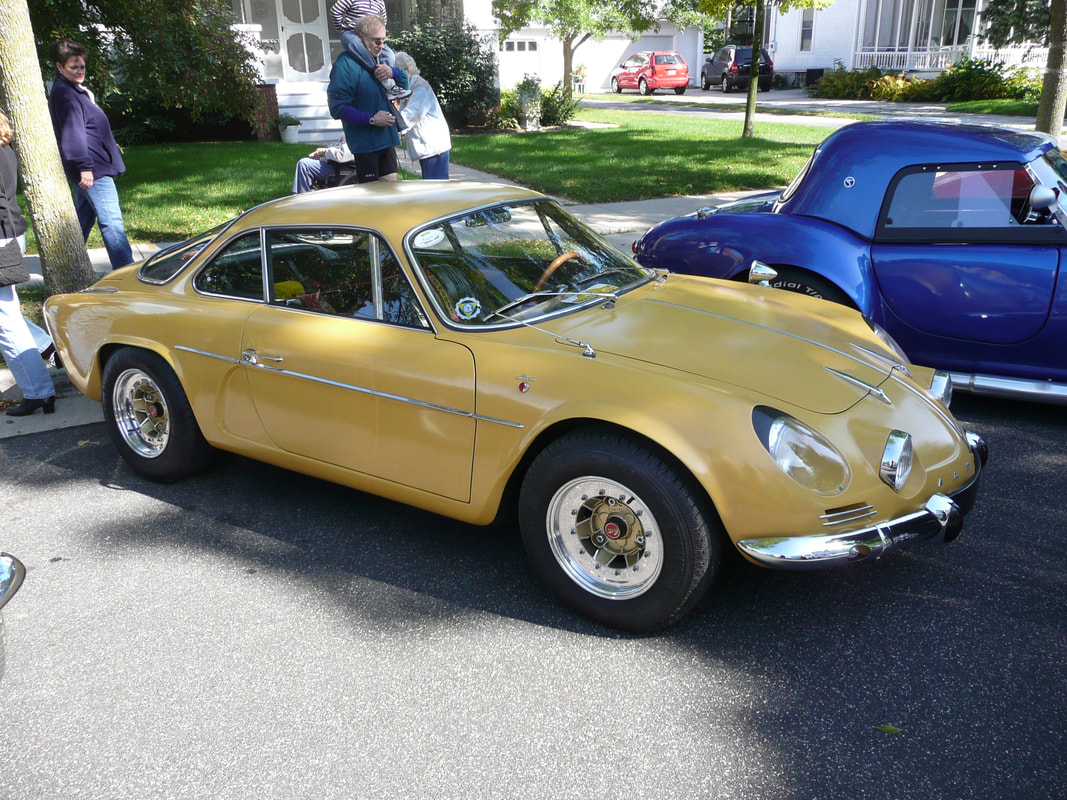 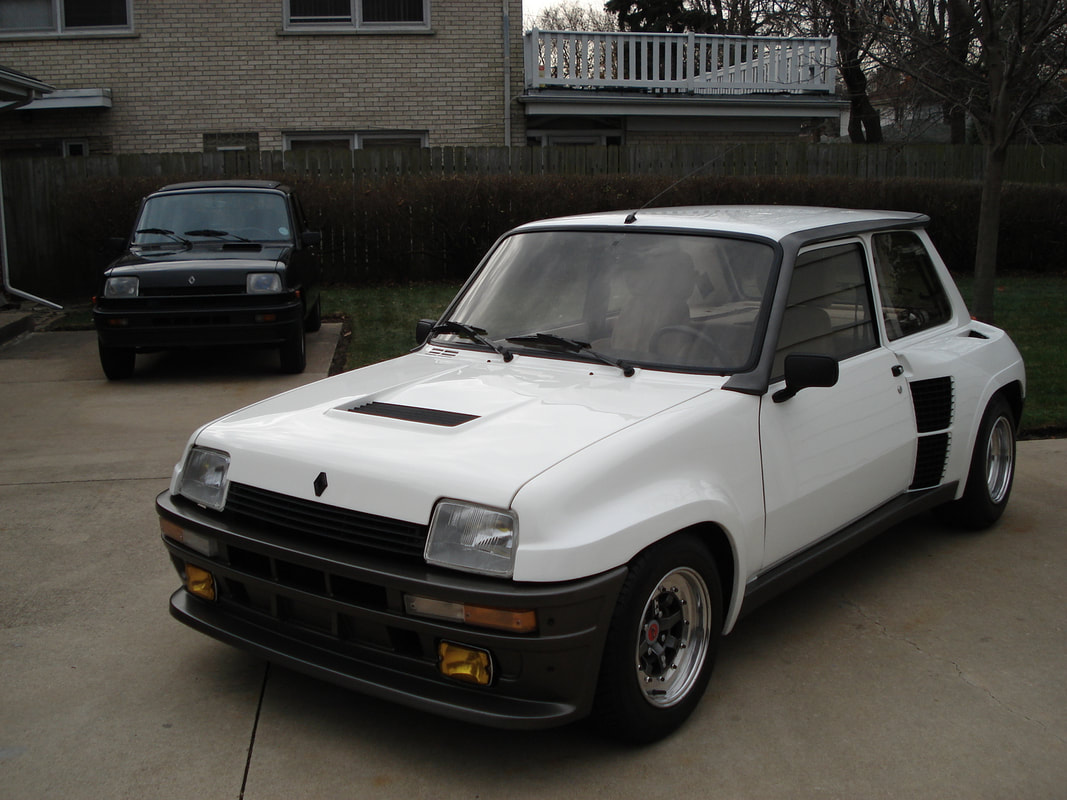 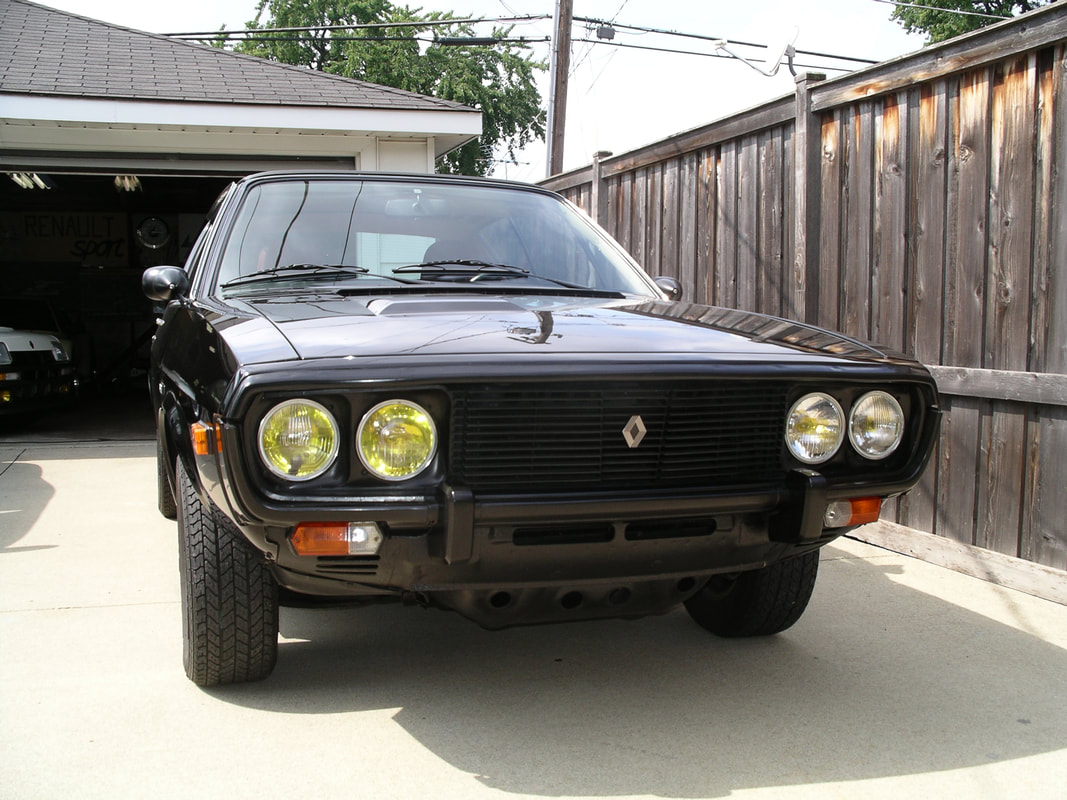 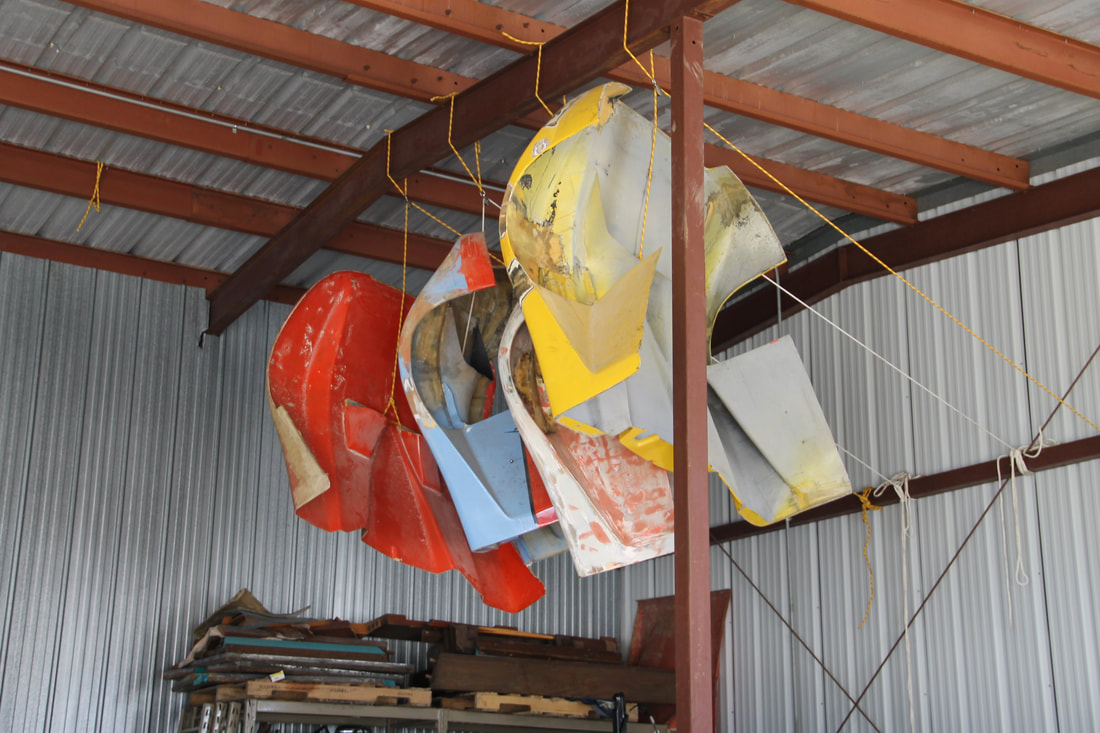