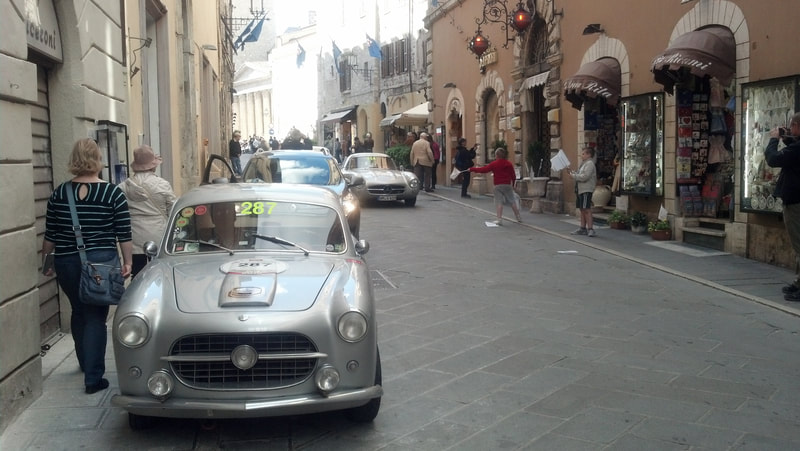 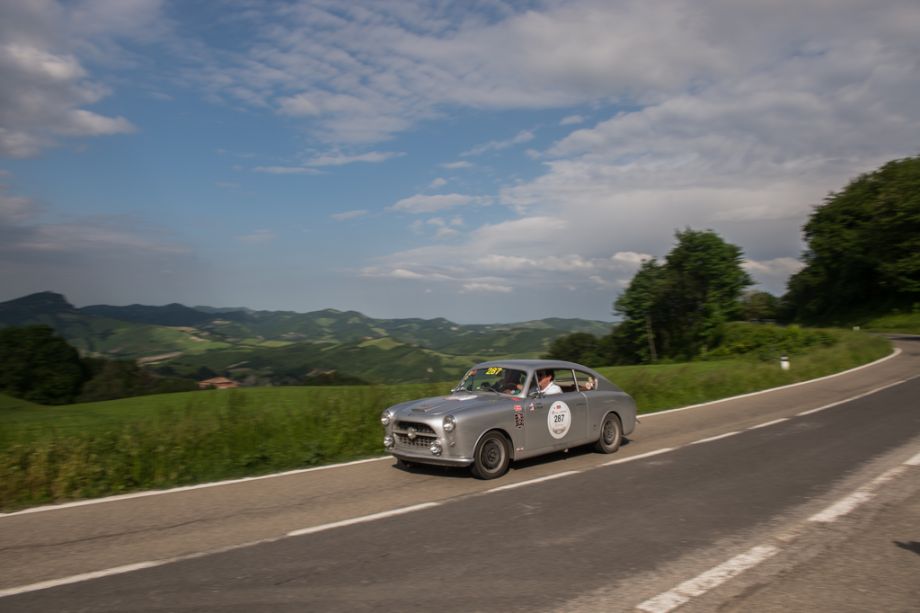 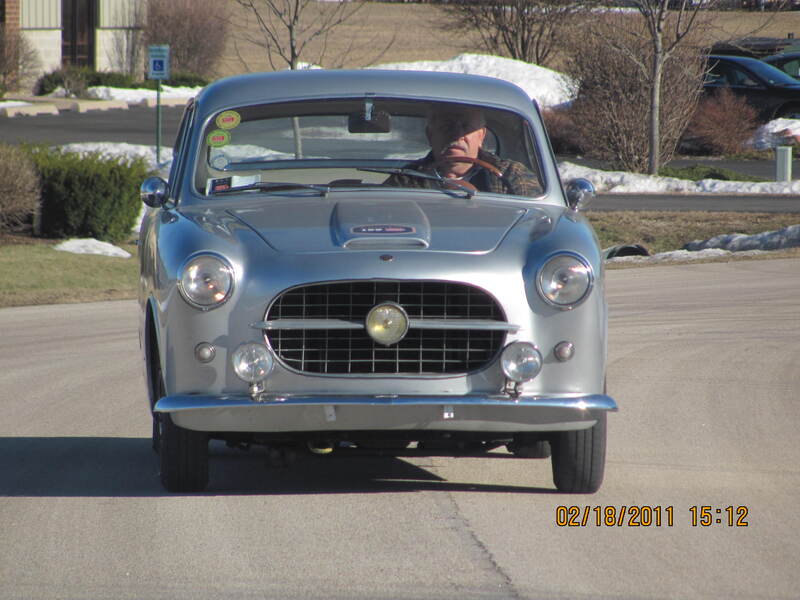 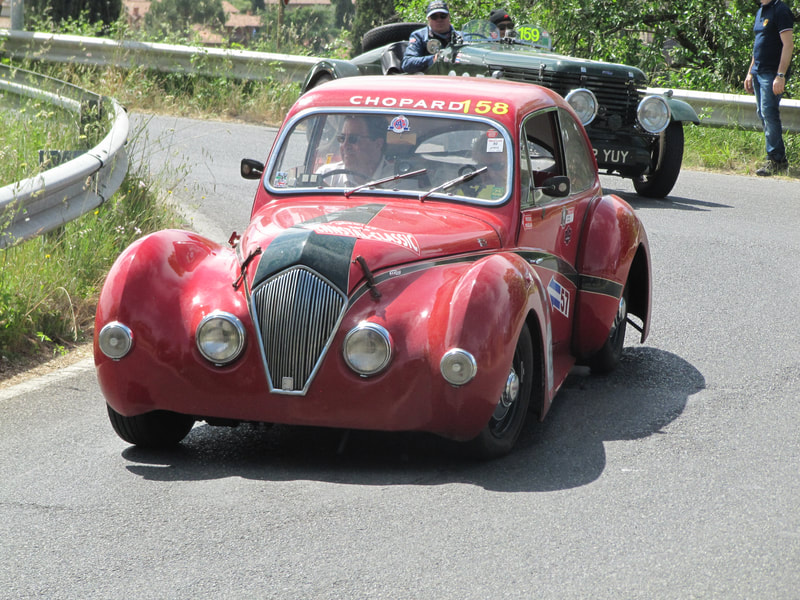 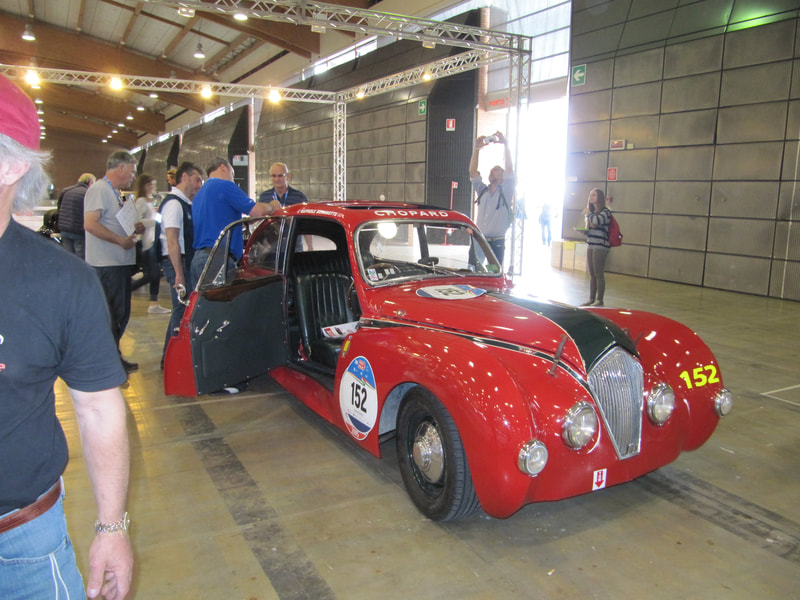 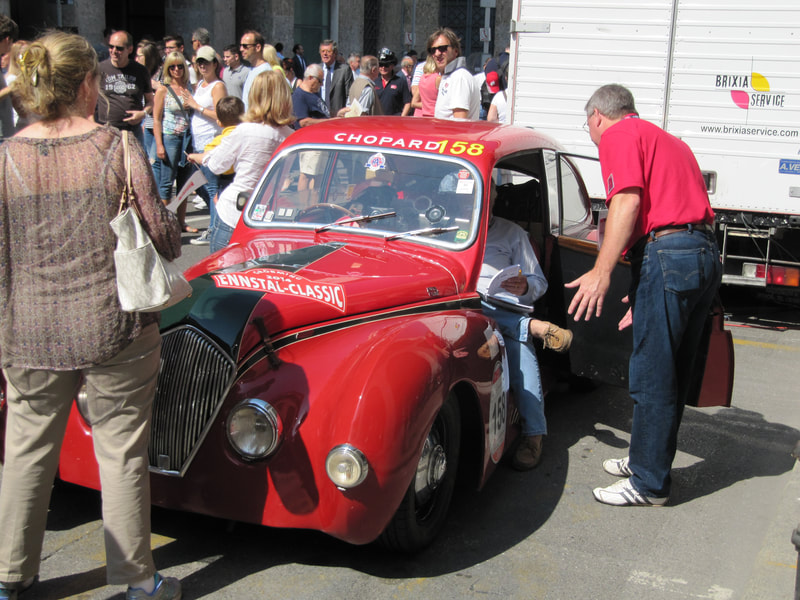 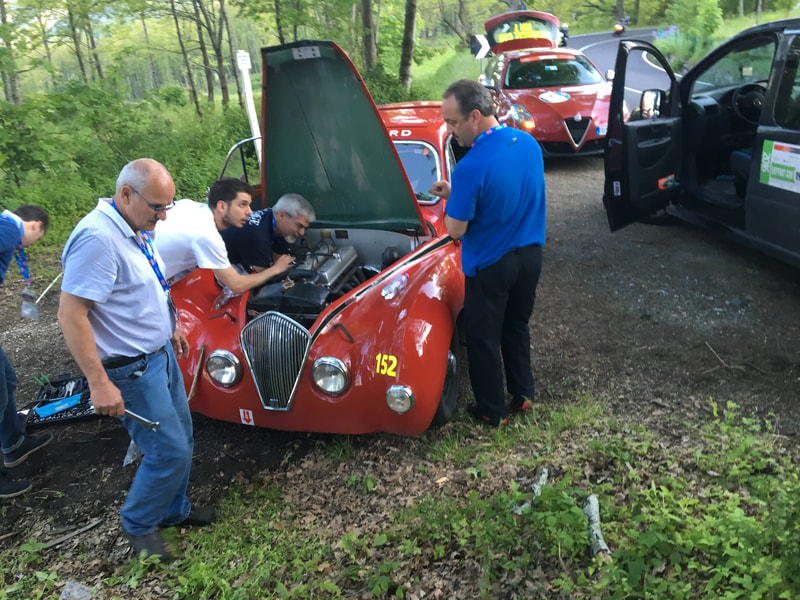 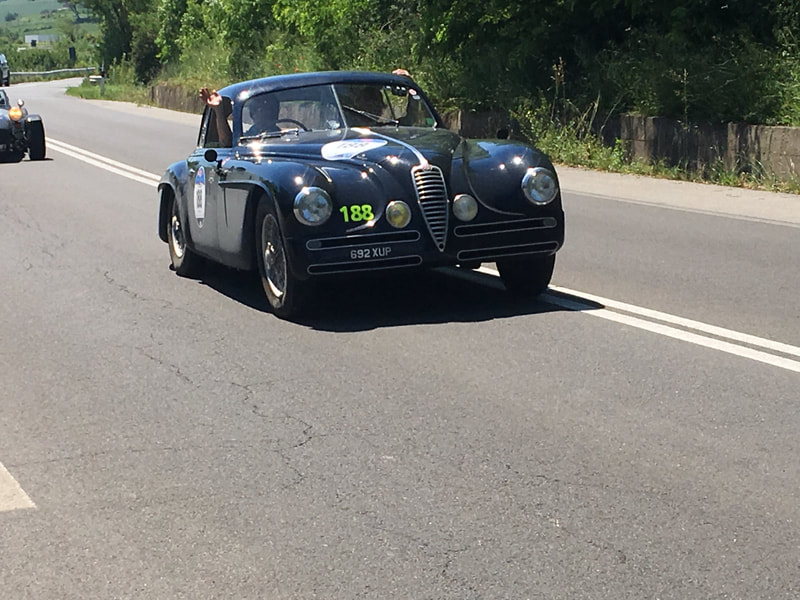 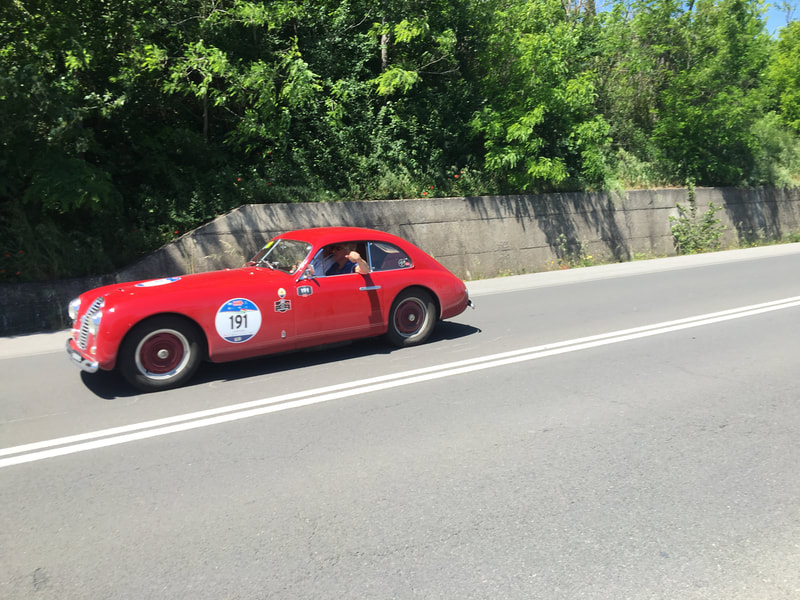 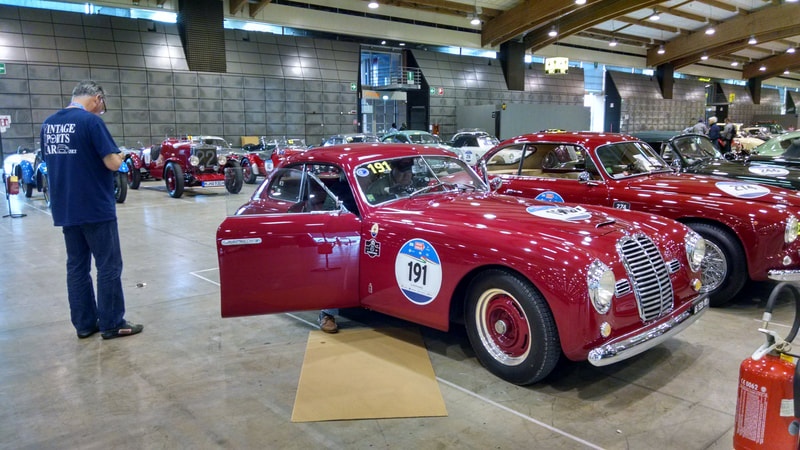 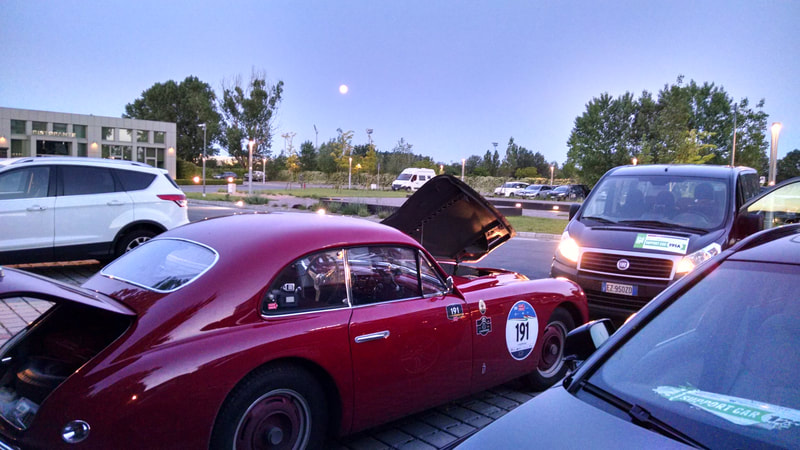 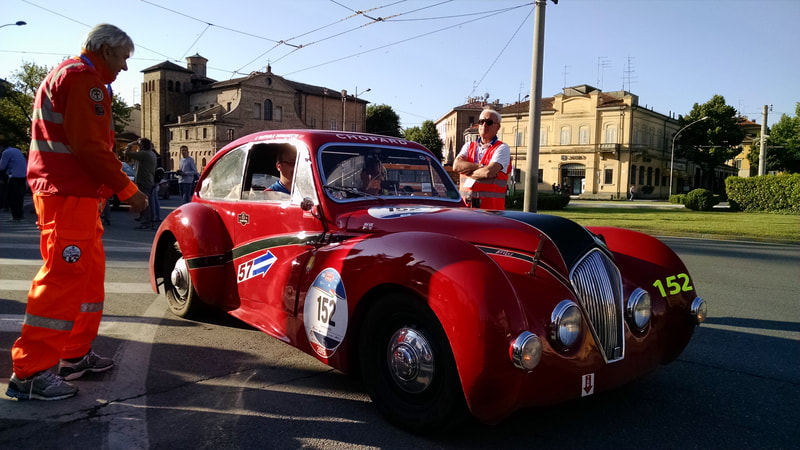 In 2011 I was asked to service the little Silver Siata 1100 Vignale during the Mille Miglia. At that time it was just a name of an event. After the first adventure, I wasn't sure what to think about it. The chaotic scenes, the beauty, the danger on the roads. It was overwhelming. 10 month later I was hoping I would do it again, and sure enough the Siata went for a second time, and I I was all to please to go help her again.
A couple of years later we went again, now with a 1947 Healey Elliott with the same owners of the Siata, and a year later we participated with a 1950 Maserati A6/1500.

I am proud to say that all the cars we serviced through the Mille Miglia's we attended, finished and were qualified.